This New Fanatical Bundle Offers Up To 7 PC Games For Just $10.

If you're not familiar with Fanatical's Build Your Own bundles, you may choose from a selection of discounted titles, and the final cost varies depending on how many you put in your cart. You can select three games for $5, five for $8, or seven for $10 from the 16 games in the Build Your Own Strategy 3 bundle. 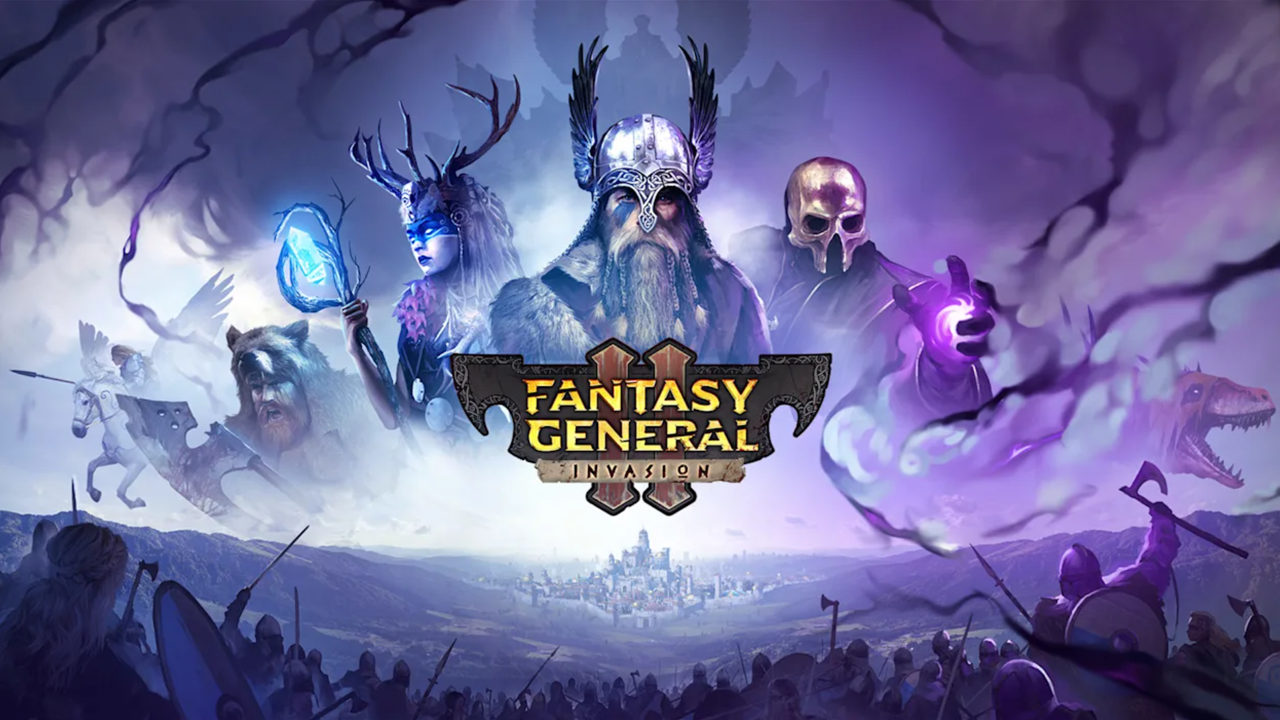 Games from every subgenre of the strategy genre are on the list of potential releases, including management sims like Train Valley 2 and turn-based fantasy wargames like Fantasy General II: Invasion. Other intriguing hybrid strategy games include Red Ronin, a top-down tactical "dash 'n slasher," Monster Sanctuary, a 2D Metroidvania platformer with monster taming and turn-based RPG fights, and Recon Control, a side-scrolling tactical action game.

Below is a list of every game in Fanatical's Build Your Own Strategy Bundle 3. If something appeals to you, hurry over and get the bundle since it's only available through September 27.

Up the Dust Alley

Zombie Defense at its finest