Assuming you have Game Pass Ultimate or Xbox Live Gold, the fact that we are halfway through the month means there are still more free games available on the Xbox Store. Double Kick Heroes and Portal 2, the last free Xbox 360 game provided under the program, are included in the updated lineup. Gods Will Fall is still accessible in September. 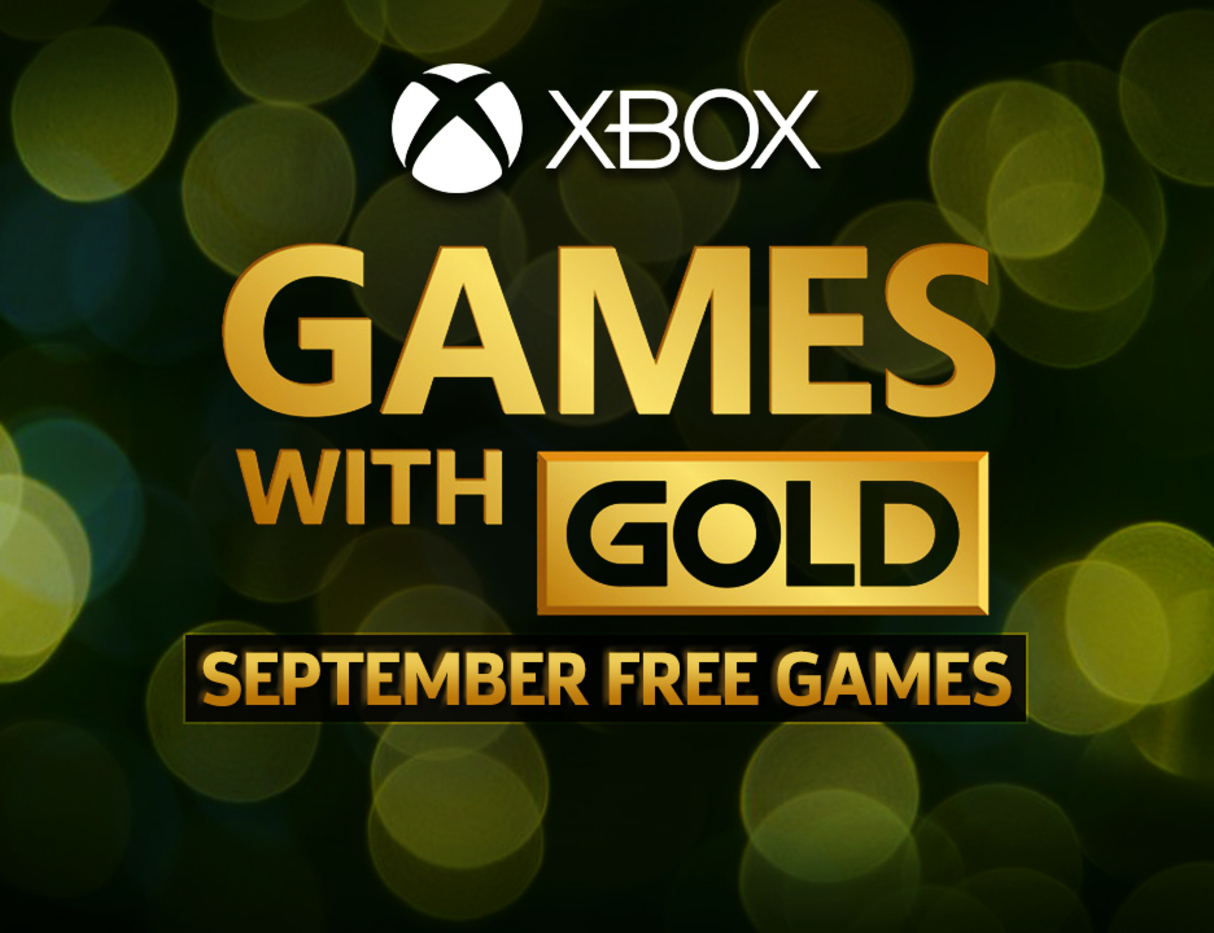 The Games with Gold promoter's freebies for the original Xbox and Xbox 360 are ending this month. However, remember that even if your Xbox Live Gold subscription expires, you will still be able to keep all of the backward compatible titles you have so far claimed. That implies that Portal 2 will ultimately be free to retain, which is fantastic.

September's main attraction is Portal 2. The traditional puzzle-shooter is considered one of the best games of its time. The sequel considerably improved upon the original's superb foundation, with a campaign that is about twice as long as its predecessor, Portal 2, improving the formula with some genuinely fantastic elements. Do yourself a favor and play Portal 2 next month if you haven't already. Even better, you can play a separate cooperative campaign with a pal. For the second half of September, Portal 2 will be free.
Since they are a little bit more intriguing than the Xbox One games for September, we started with the backward-compatible oldies. Subscribers will have access to the action game Gods Will Fall, which was launched last year, for the entire month. You take on the role of a Celtic warrior in a battle against the many gods that rule the earth. If you enjoy those kinds of action games, Gods Will Fall is worth checking out because it puts a unique take on the roguelike genre and has complex gameplay.

If you enjoy rhythm games, you should check Double Kick Heroes when it comes out on September 16. In this side-scrolling shooter, players can use musical instruments as weapons to fight against zombie hordes. You must go through 24 levels of heavy metal music. A few licensed tracks are featured on the soundtrack, while the integrated level editor lets you create your own tunes.